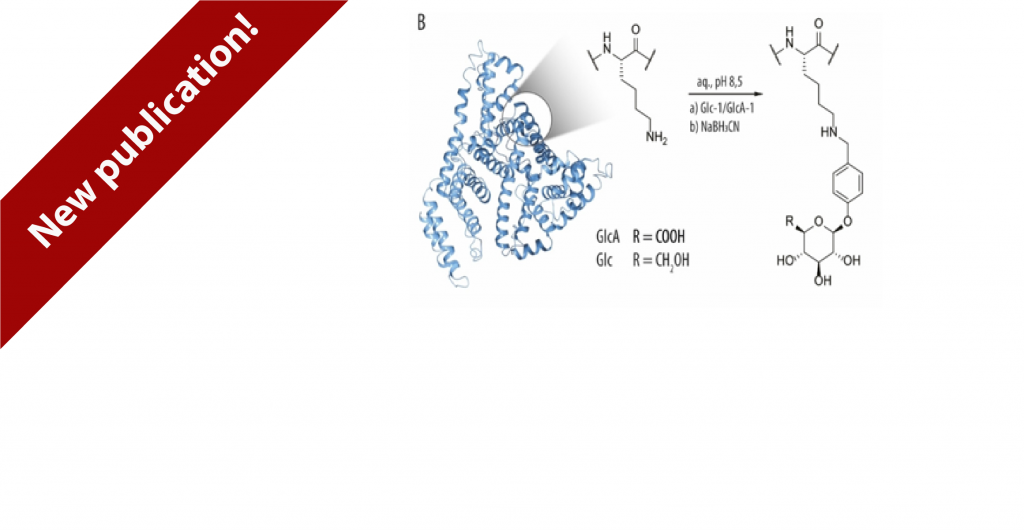 Our novel work in protein modification “Per-glycosylation of the Surface-Accessible Lysines: One-Pot Aqueous Route to Stabilized Proteins with Native Activity” has been published in ChemBioChem.

Chemical glycosylation of proteins is a powerful tool applied widely in biomedicine and biotechnology. However, it is a challenging undertaking and typically relies on recombinant proteins and site-specific conjugations. The scope and utility of this nature-inspired methodology would be broadened tremendously by the advent of facile, scalable techniques in glycosylation, which are currently missing. In this work, we investigated a one-pot aqueous protocol to achieve indiscriminate, surface-wide glycosylation of the surface accessible amines (lysines and/or N-terminus). We reveal that this approach afforded minimal if any change in the protein activity and recognition events in biochemical and cell culture assays, but at the same time provided a significant benefit of stabilizing proteins against aggregation and fibrillation – as demonstrated on serum proteins (albumins and immunoglobulin G, IgG), an enzyme (uricase), and proteins involved in neurodegenerative disease (α-synuclein) and diabetes (insulin). Most importantly, this highly advantageous result was achieved via a one-pot aqueous protocol performed on native proteins, bypassing the use of complex chemical methodologies and recombinant proteins. 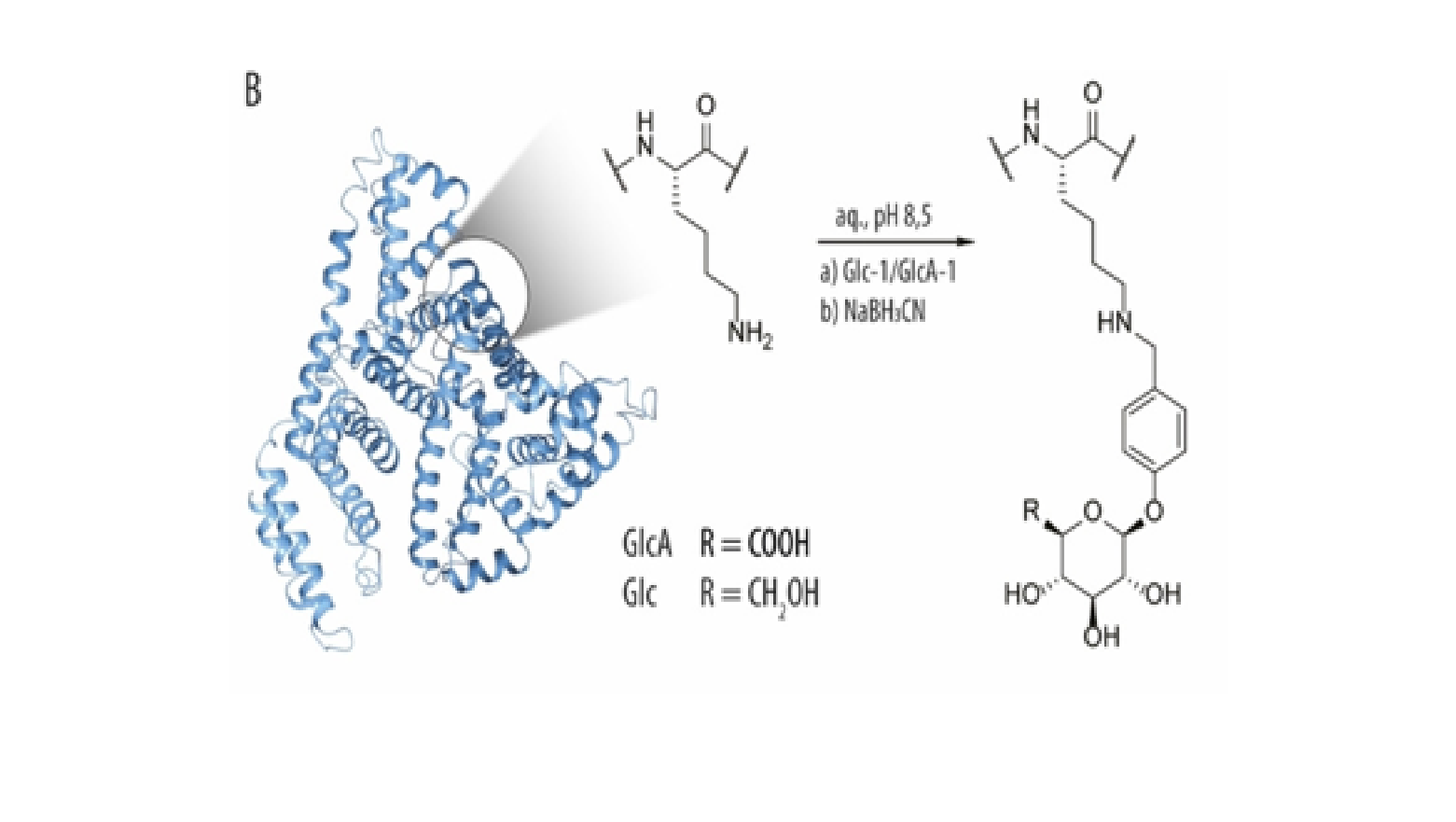